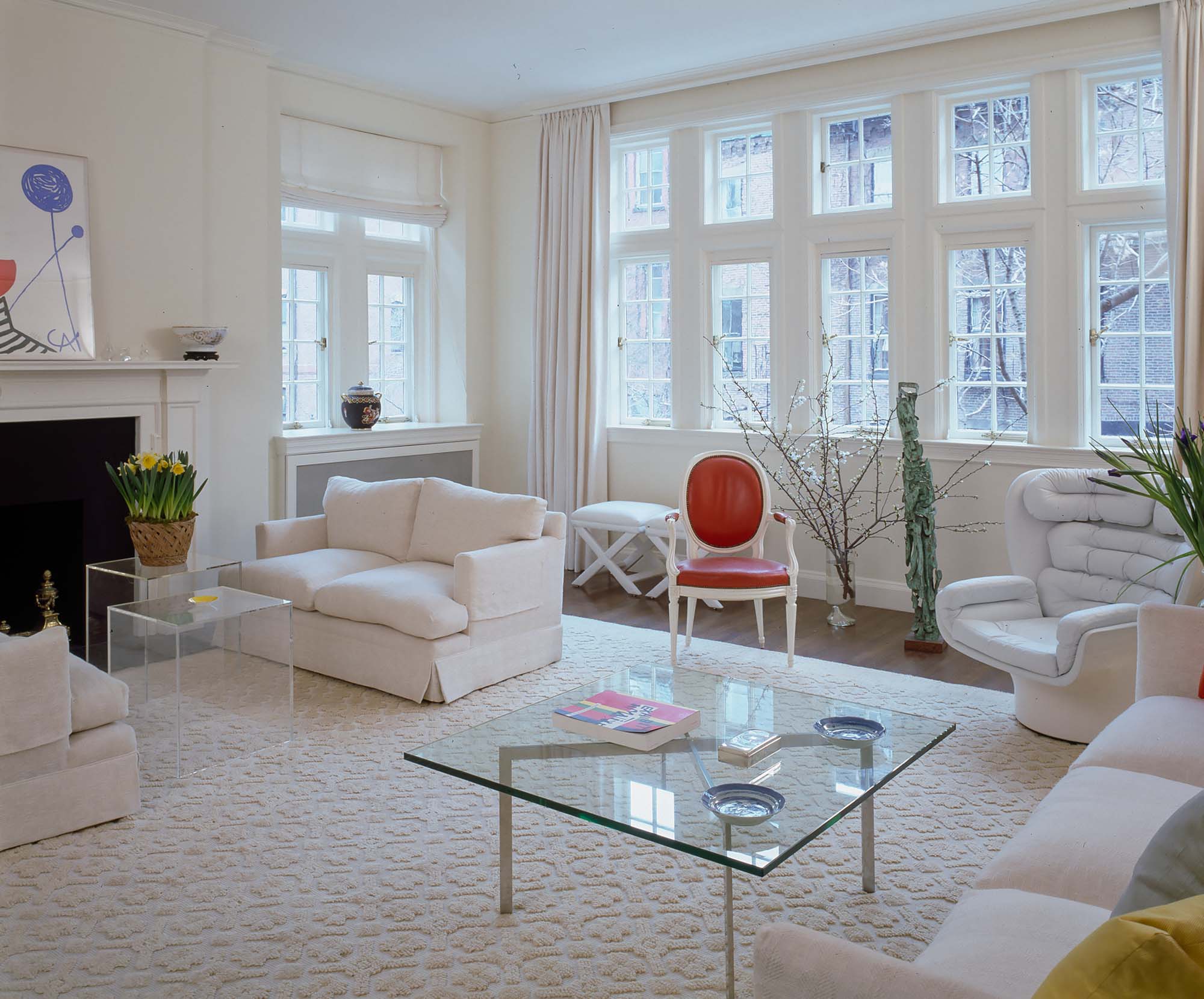 A Boston Beacon Hill mews house was graciously received as a gift from father to daughter in 1957. At the time it was furnished by internationally known interior designer Sir David Hicks. While the interiors remained relevant, over time the lack of central air conditioning and the outdated mechanical equipment had become problematic.

A challenge to bridge conservation and innovation

Given the perfect aesthetics of the house, the client sought an architect she could trust to manage an invasion of mechanical equipment with technical knowledge and aesthetic sensibilities so as to judge how and where such systems would go.

How do you find an architect willing to make their work disappear?

As soon as the solutions for new ductwork and piping were established. Lindsay was asked to design new dressing and bathrooms for the Primary Suite. Now, as the only new rooms of the house, they‘re complimented by the double-height bedroom which retains its original aesthetics. 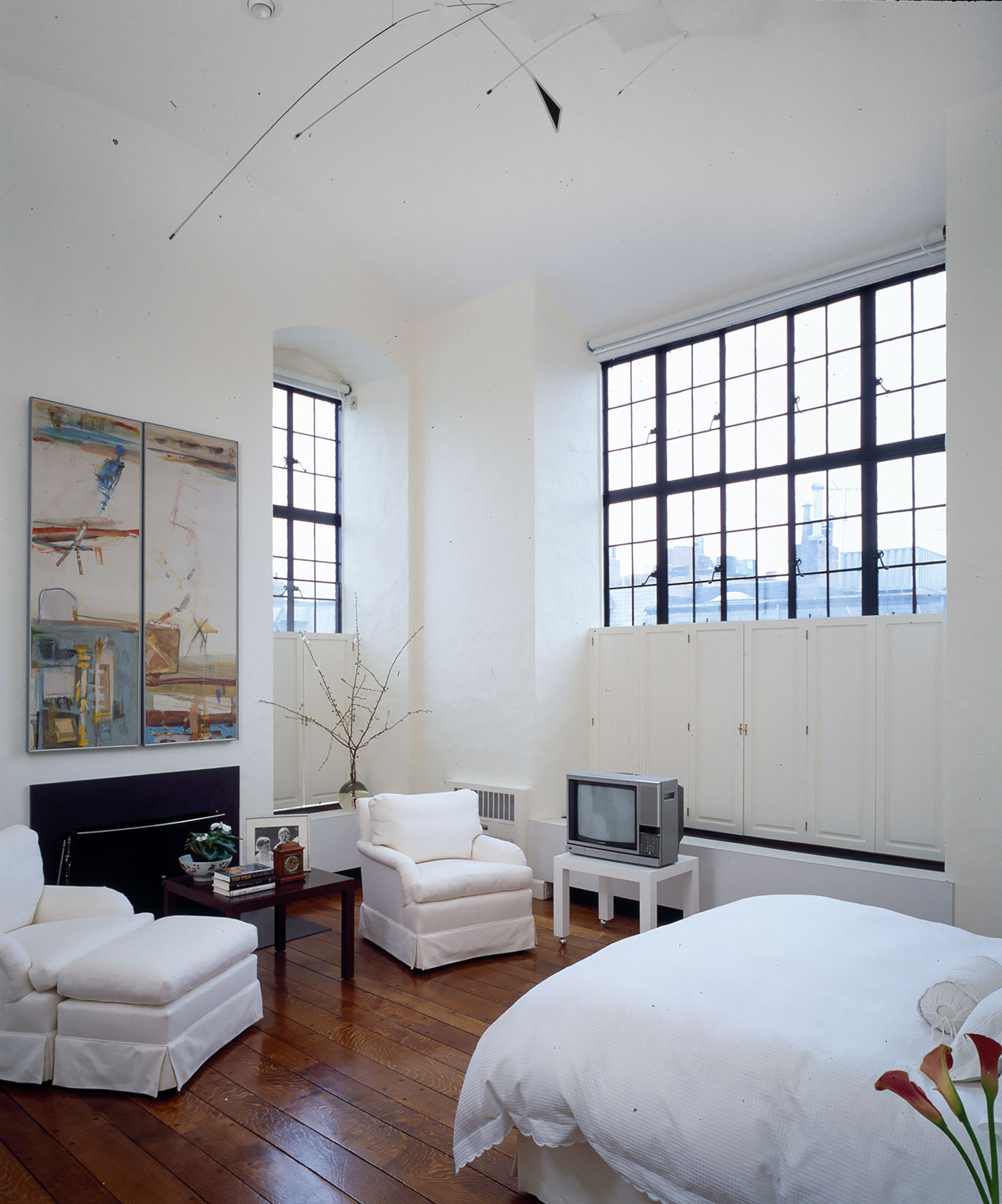 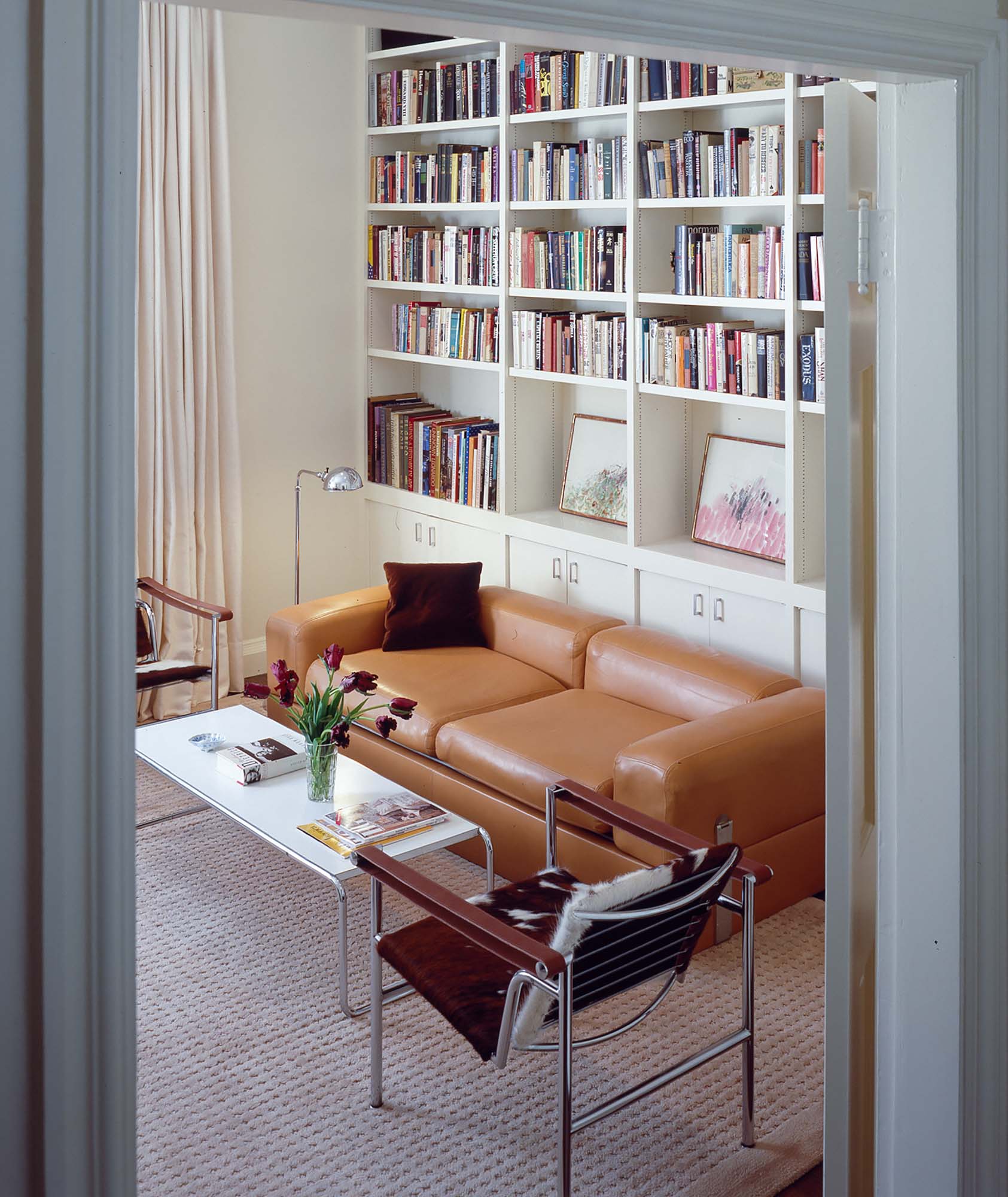 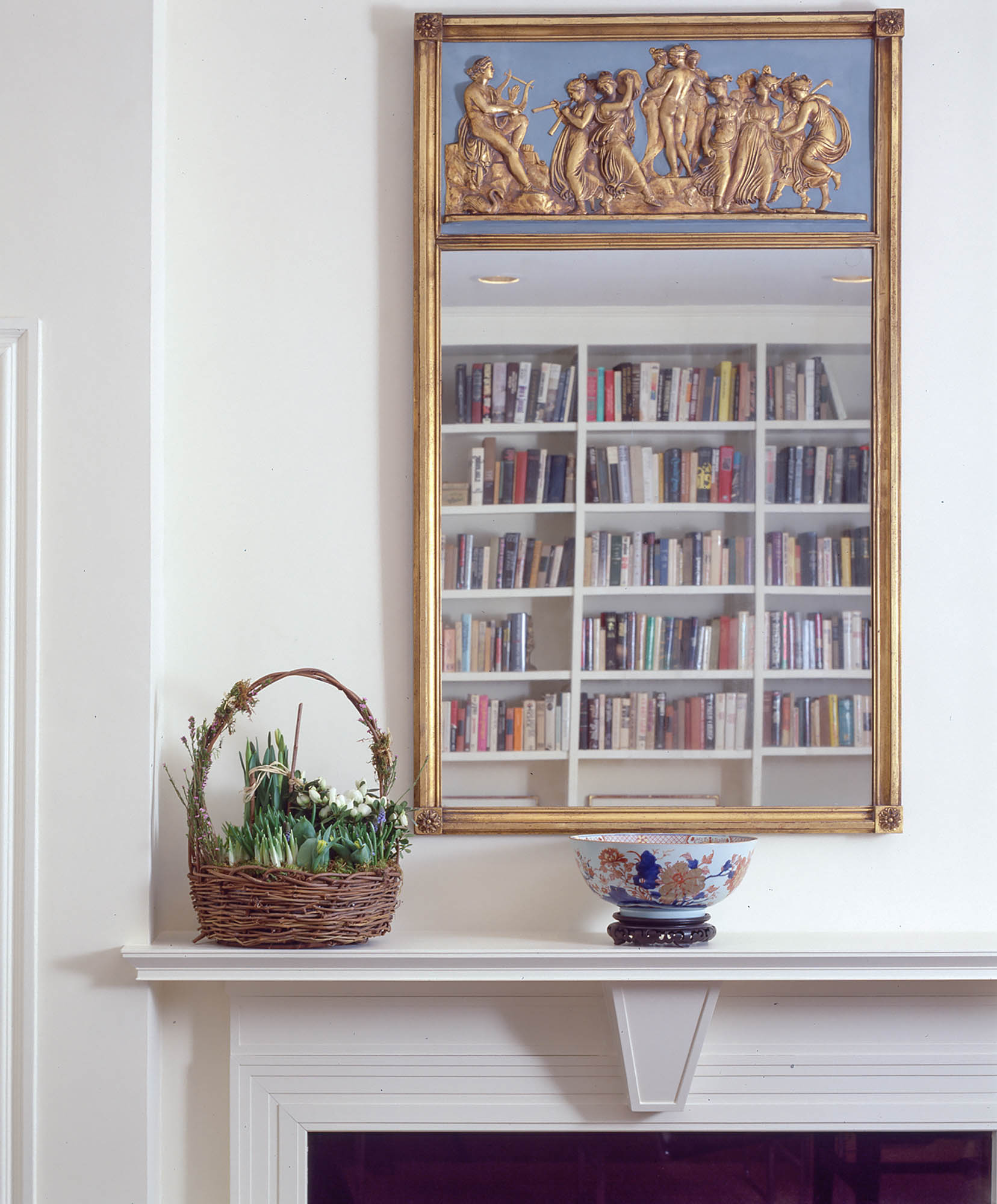 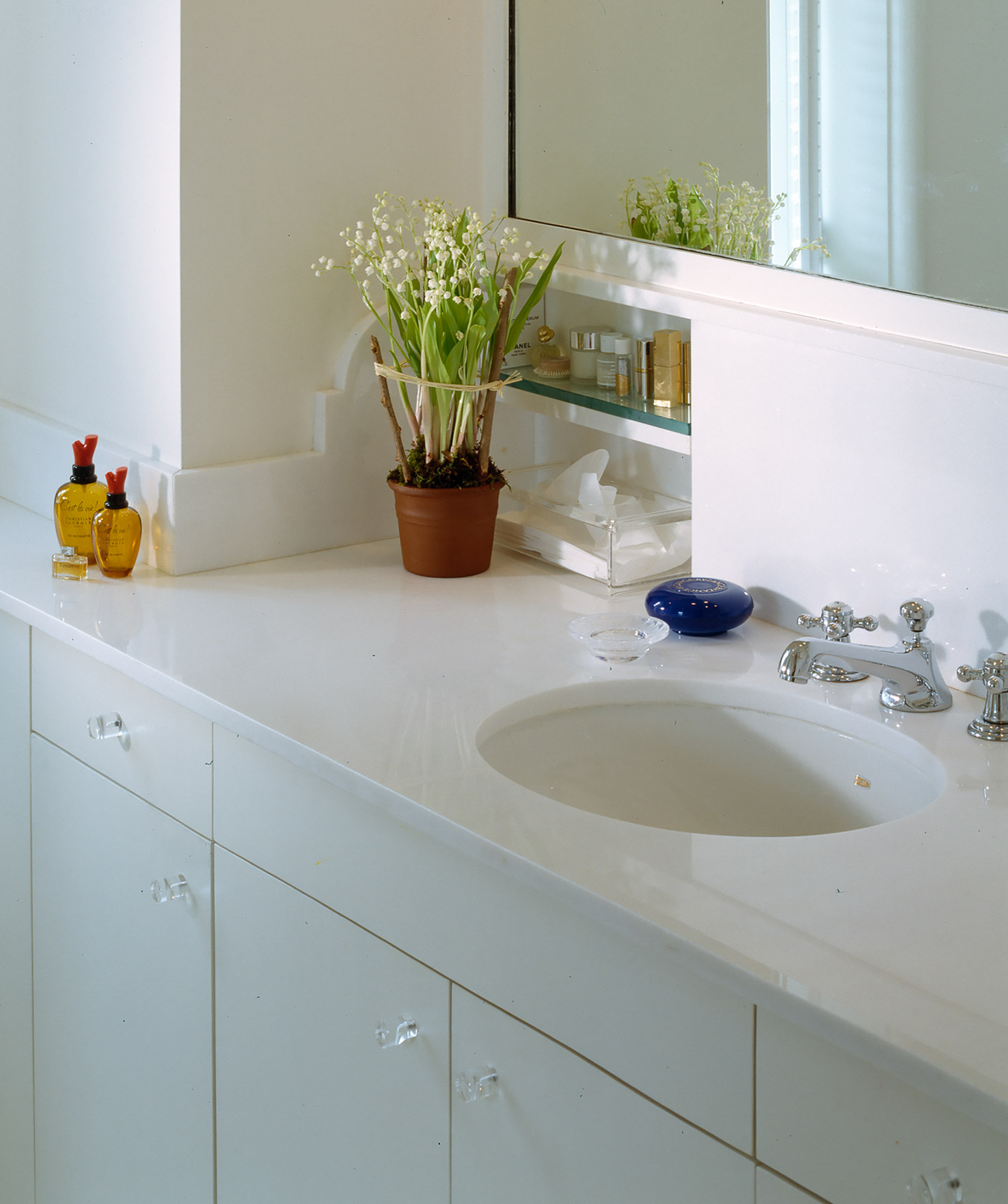 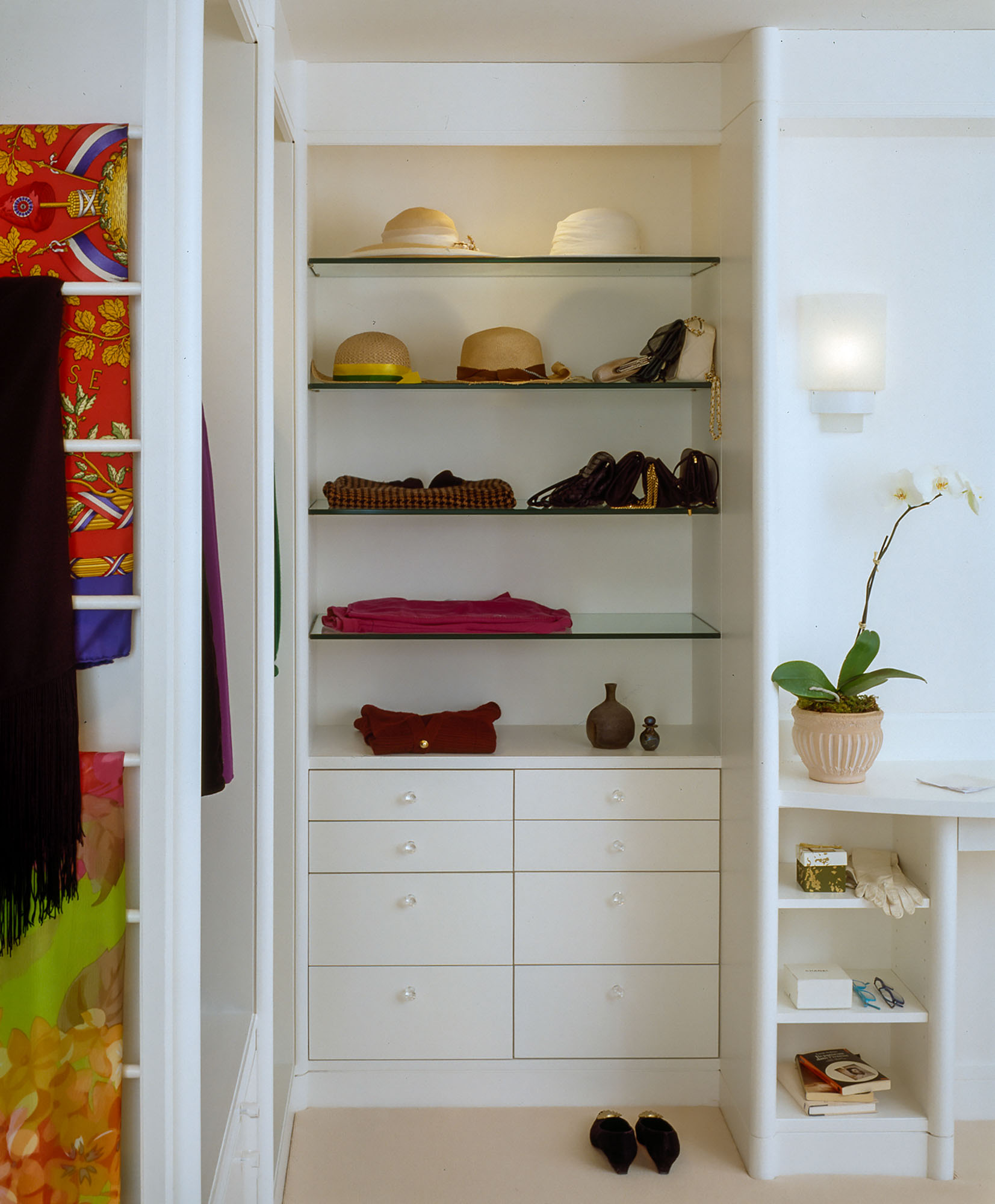 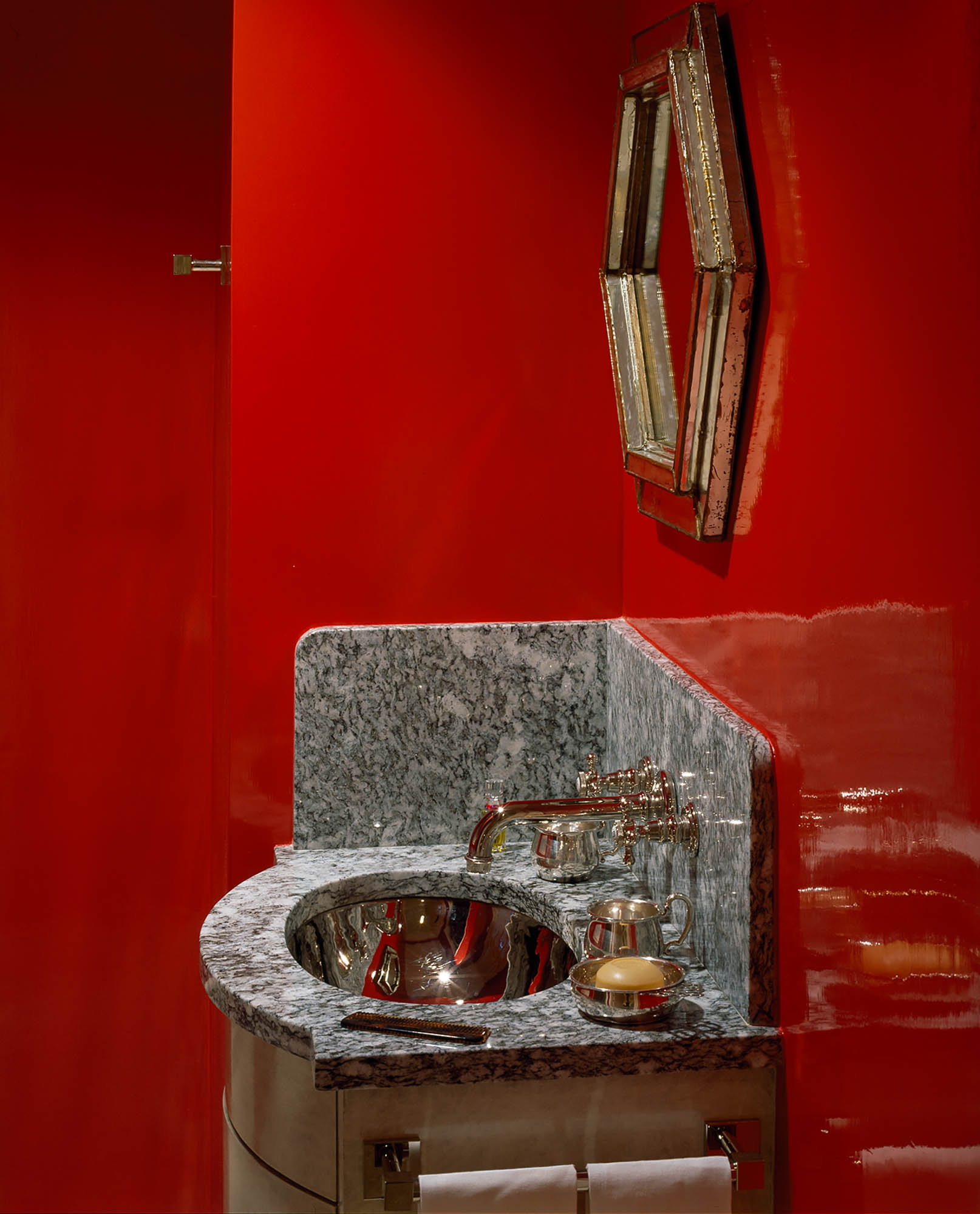 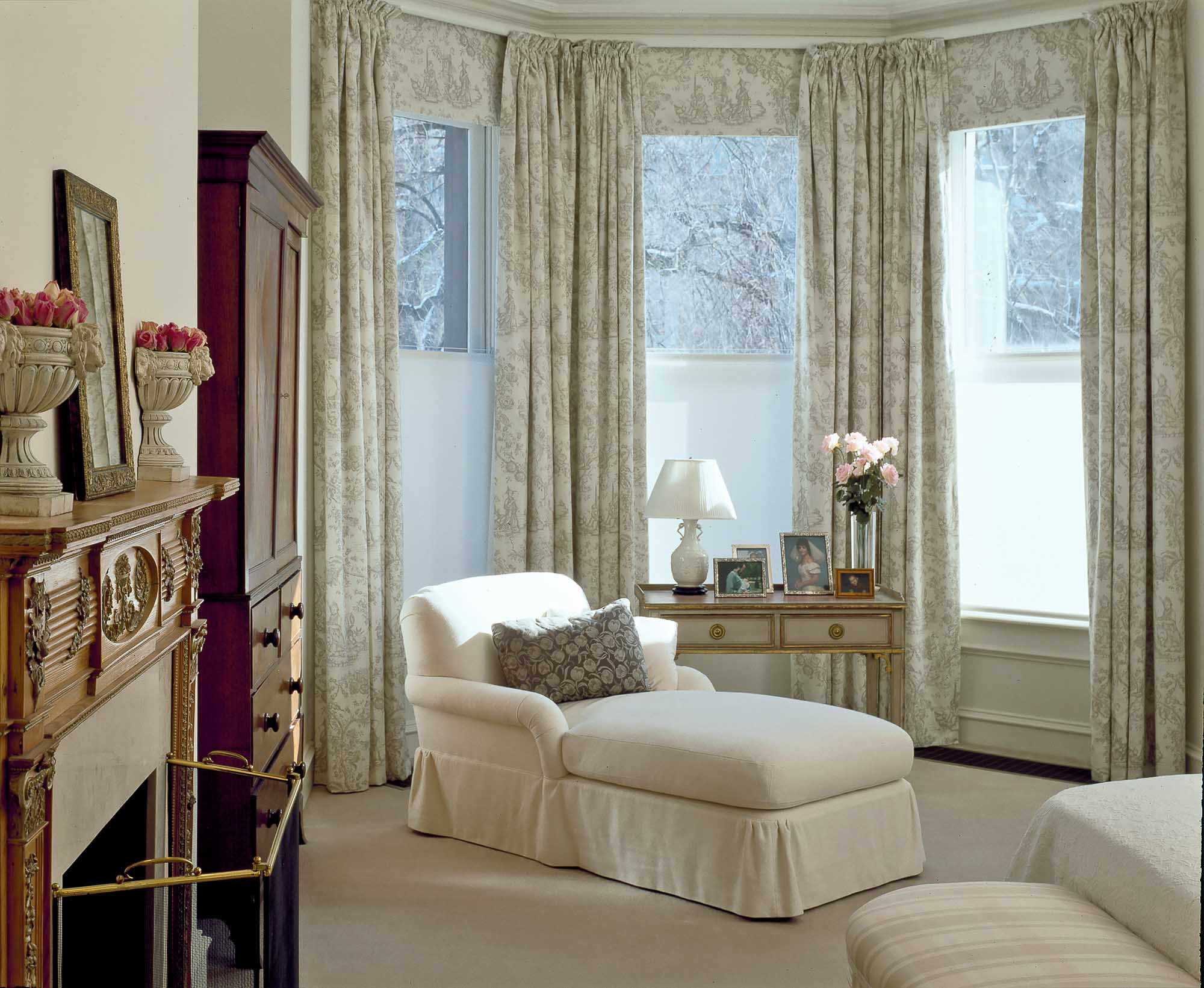 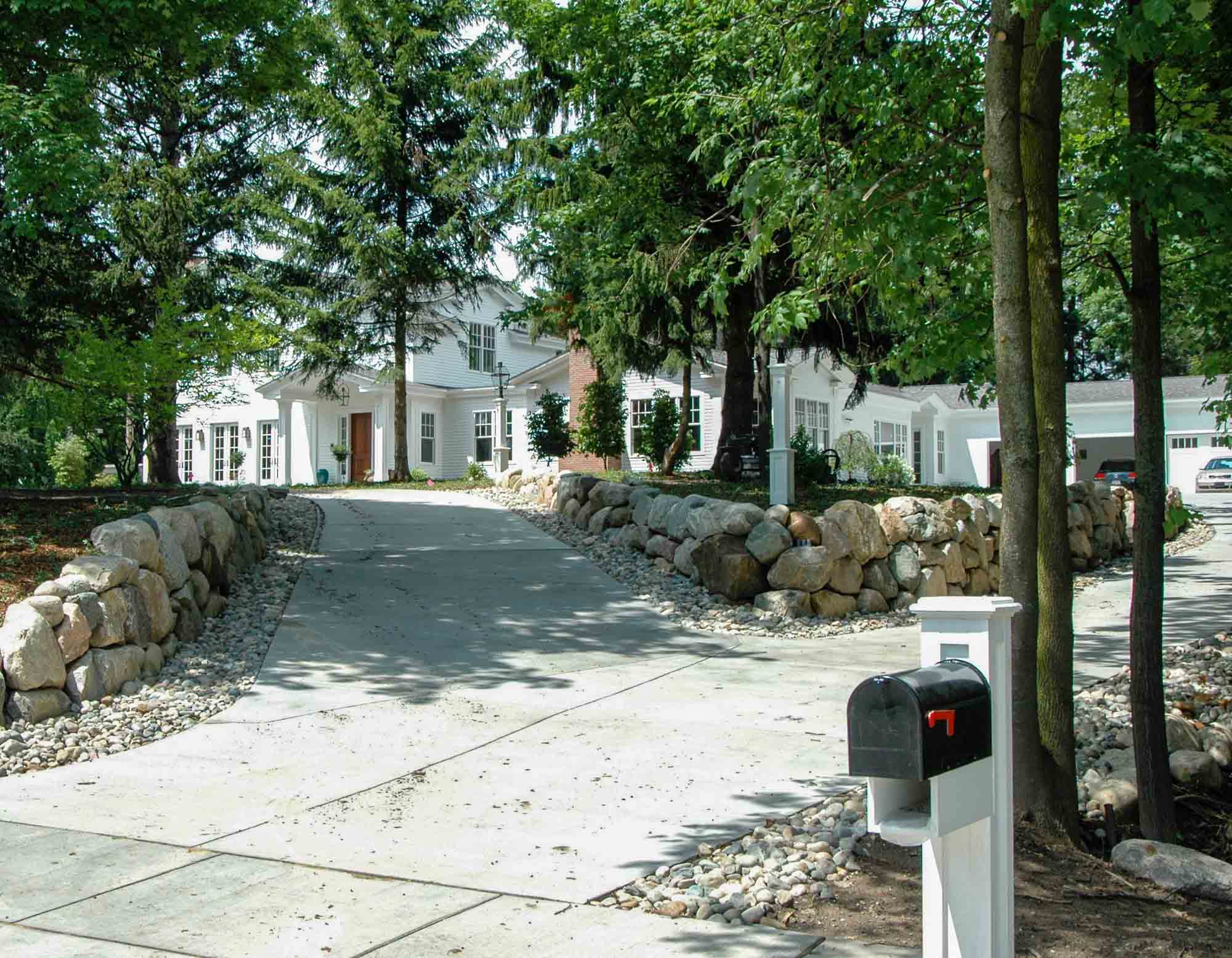 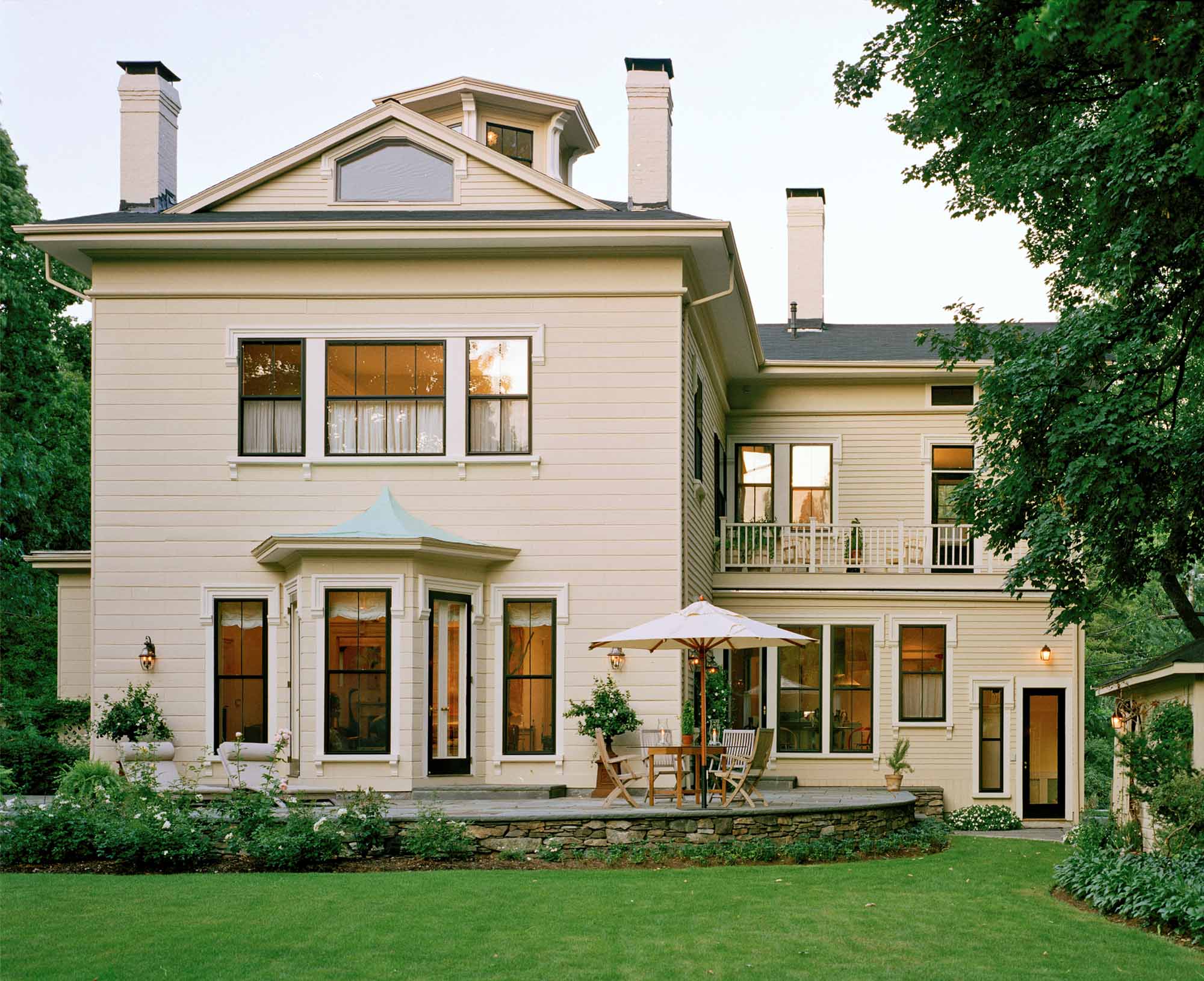 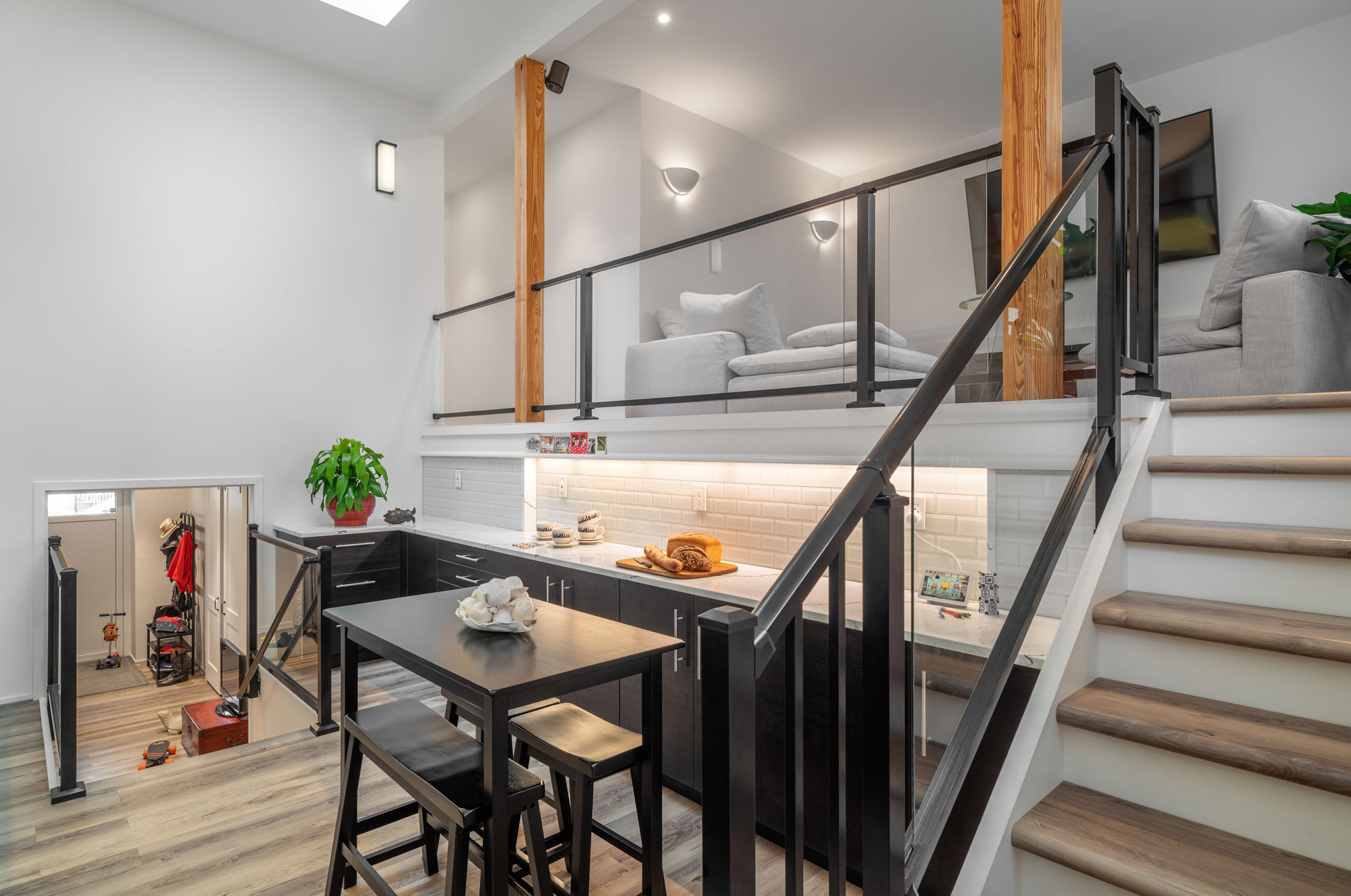 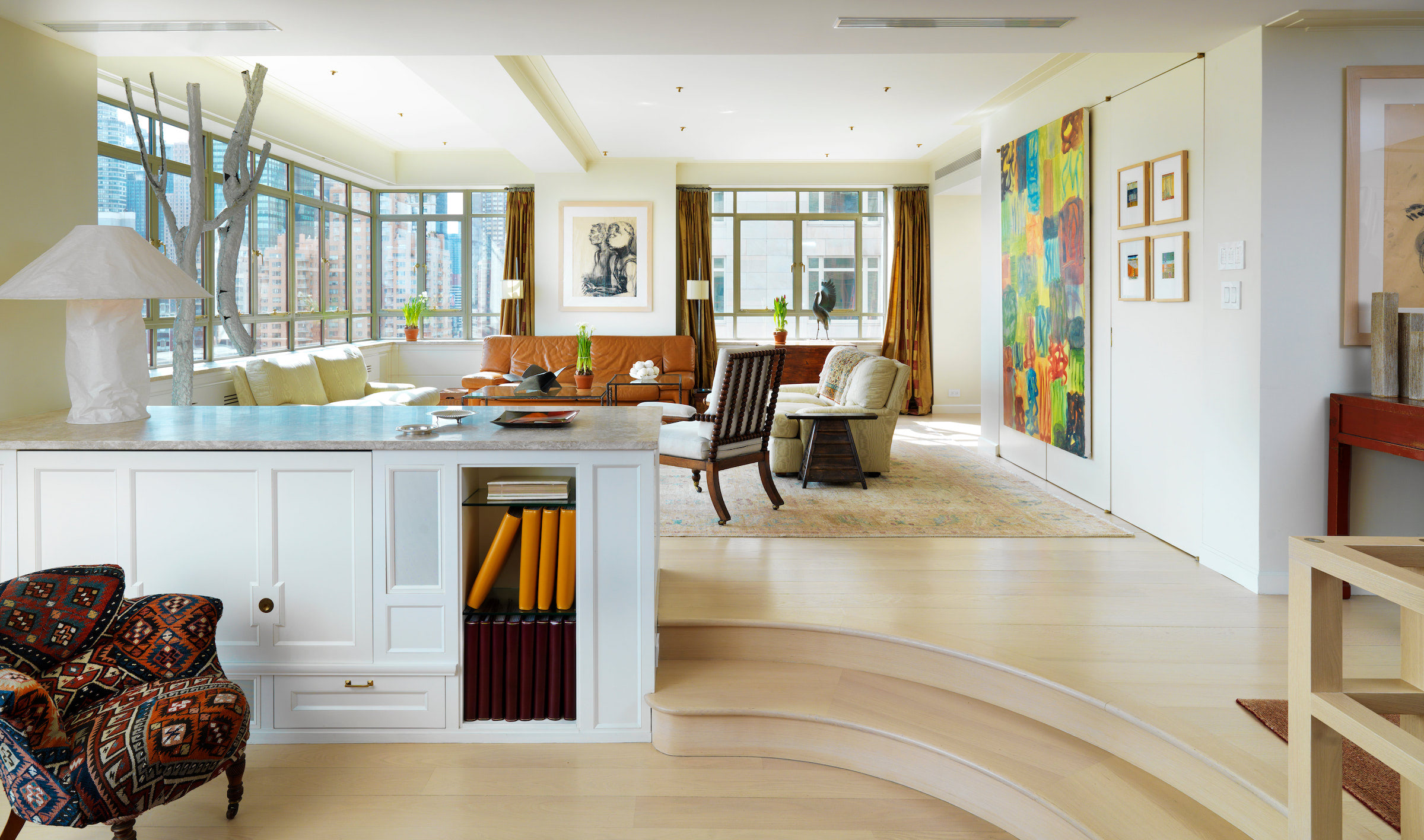 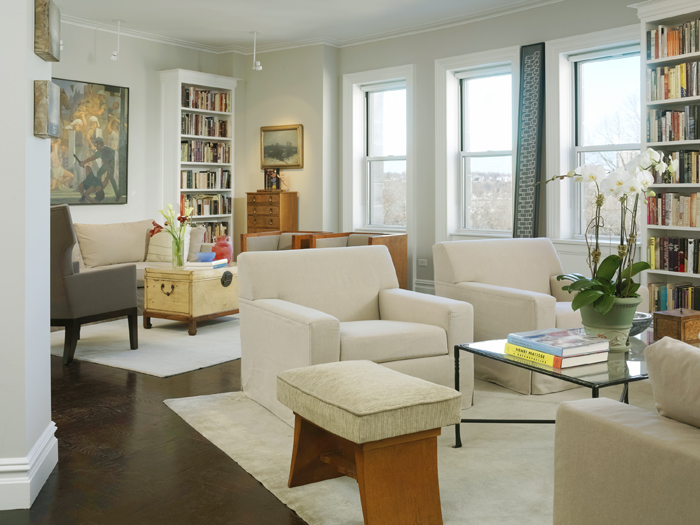 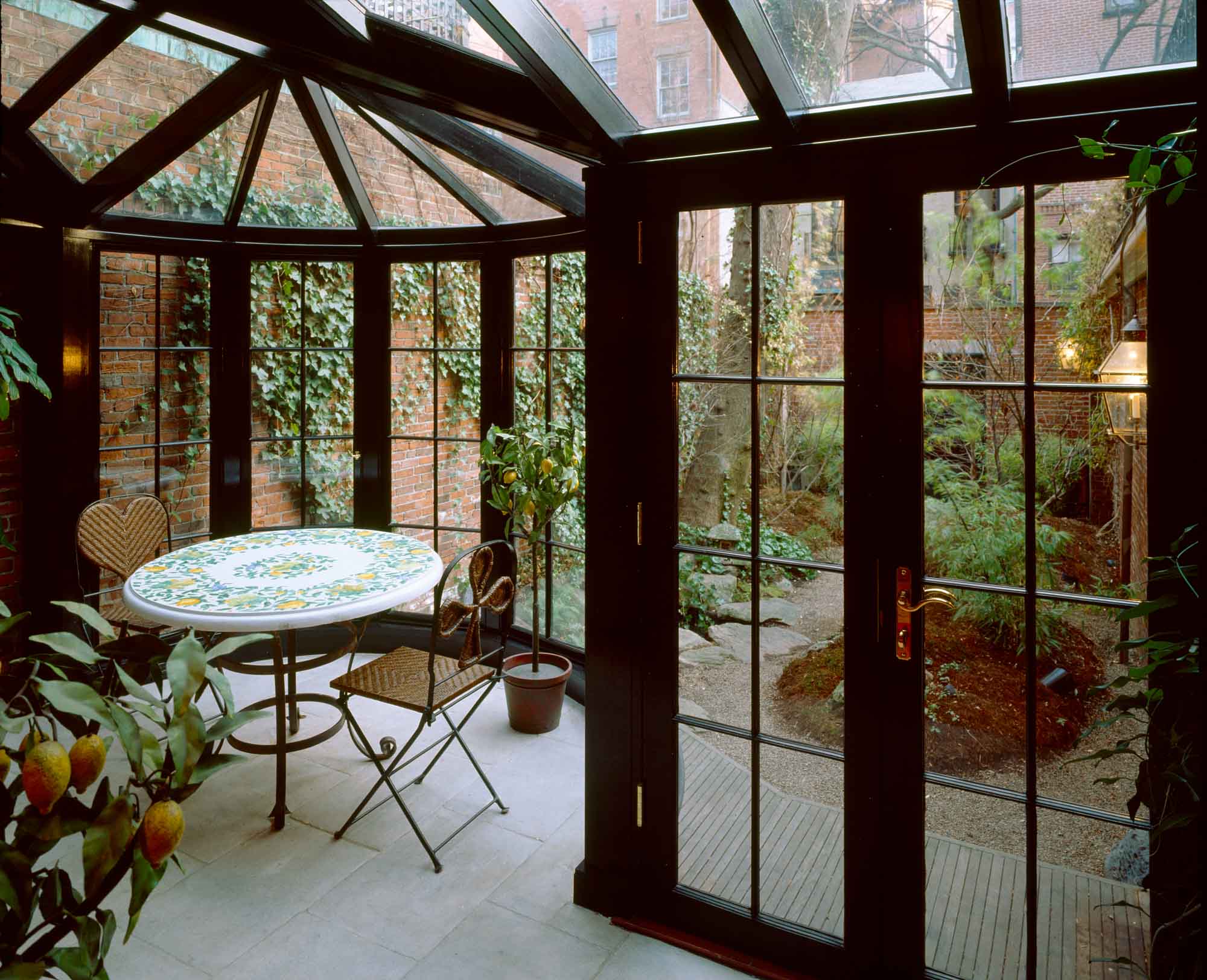 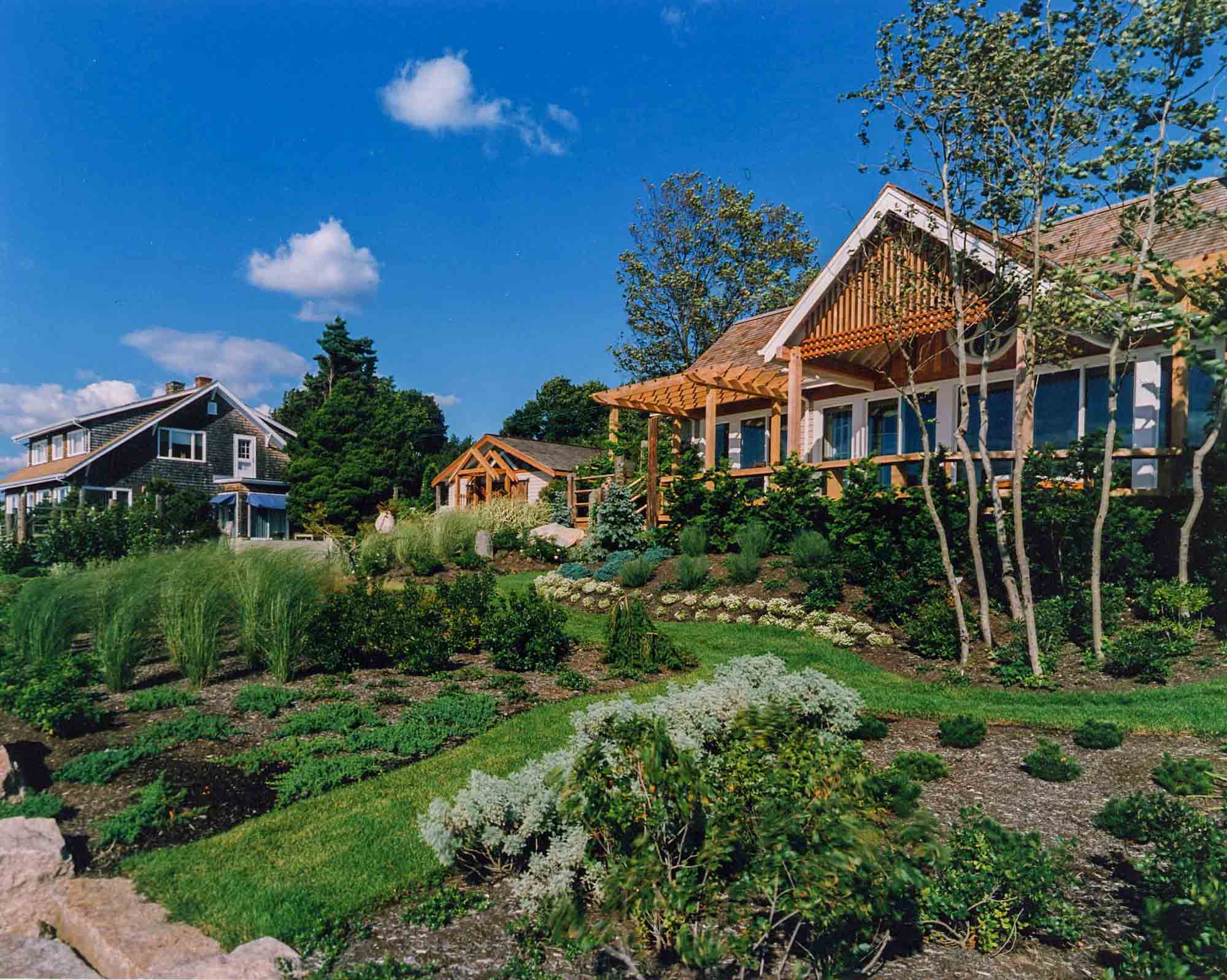 Narragansett Bay Home, Bristol, RI
Back to all projects